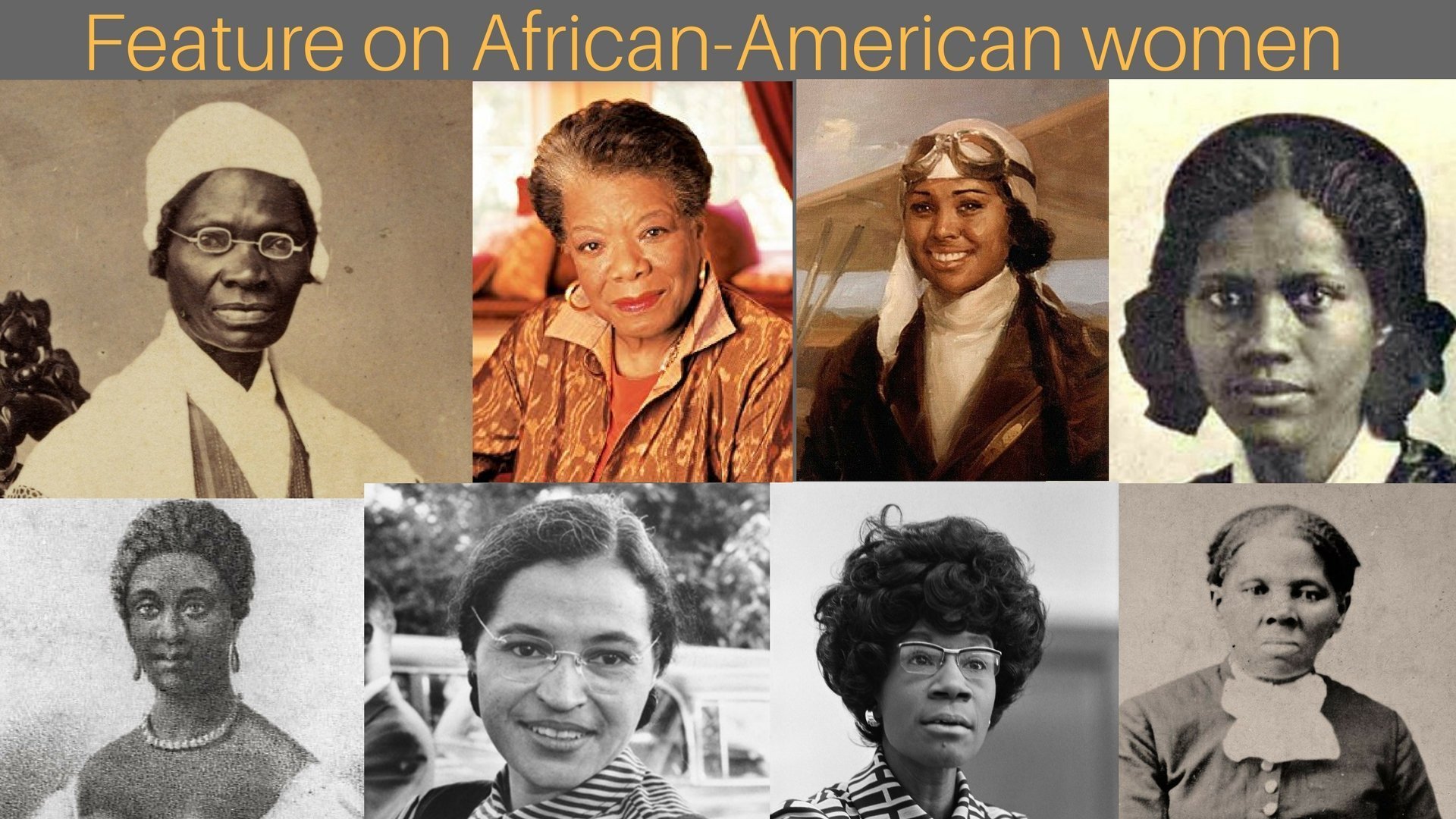 So much of what we see on the news and social media is divisive, hateful, and dishonest. To ease much of the dread we experience daily, I’d like to put the spotlight elsewhere. In this edition of Professional Women of Color, let me tell you about Kemi Bennings whom I met way back in a little river town south of Shanghai in 2004. Her voice and her passion wholly affected me. Kemi embodies creativity and vitality in a time when so much negativity surrounds us. It is my sincere hope that one day, some girl who doesn’t have a lot of self-confidence or money can use Bennings’ story as a springboard for inspiration

Her story begins as a little girl in Augusta, Georgia where her first true role model was her mother. Growing up, her mom was wife, mother of four, the first lady of their church, the pastor’s (Kemi’s dad) administrative assistant, full-time educator, neighborhood samaritan, all while earning her Master’s degree. Her mother wore many hats and it was by watching the various roles her mother played that she would come to admire her. Watching her mother balance each of these roles gave Kemi additional perspective about her mother.  She recounts,  “momma could always make lemonade out of lemons on the cloudiest of days”.

The power of public speech was embedded in her DNA via her father. As pastor of the local church (master of the pulpit on Sundays) and a community activist, he was constantly engaged in leading committee meetings. By day, he worked in the Juvenile Justice Division of Human Resources, focusing on challenged youth. Outgoing and well-respected among community leaders, organizational heads, and local politicians, both her mother’s and father’s influence pushed Kemi into becoming a multi-faceted, entrepreneurial guru.

Nursing, poetry, and cooking were her first set of “superpowers, ” discovering them at an early age; watching Saturday morning PBS cooking shows, volunteering with the Red Cross (following in the footsteps of her grandmother). As a teenager, she landed a job at Pizza Hut making pizzas. Enjoying her work there, she enrolled in a work-study early release program at her high school.

Brought to Atlanta by nursing school after high school, she began living a dual life much like that of Lois Lane and Wonder Woman. Kemi spent her days as a nurse focused on holistic health, using art and relationships to guide patients to recovery. Like Lane, she encountered other superpowers which began to shape her life as a creative. She would spend her evenings curating music and arts programming, unearthing her “creative badass” mindset. By becoming a producer, creative director, curator, arts activist, and culinary artist, each new venture helped Kemi develop skills necessary for the next steps on her Wonder Woman path.

In 2004 with Kemi’s life needing a reset, she jumped at the opportunity to teach English in China. There, she discovered the foundation that created her makeshift family, fellow speakers of the English language. Once while riding her bike near a local university, she crossed paths with the author. Shouting “Hello!” from his bike, she locked eyes with him, connecting like old pals from the same hometown, except they weren’t. He was a white guy from Colorado, and she was a black woman from Georgia. She would later meet other English speakers who would become “family.”  In their kinship, they had a rare opportunity to talk about race and privilege. It was the first time Kemi spoke freely about being a black woman in America. Equally, she had never spoken with white people who acknowledged white privilege. They were transparent about racial disparities in China as well. In the United States, the underbelly of racism was ubiquitous but in China, people were generally intrigued and excited by Kemi’s skin color, wild and natural hair, and vibe. Teaching in China for six months allowed Kemi to learn through the eyes of a child beyond culture and language barriers. Here is her experience in poetic form.

Step out on faith, they said

Step out on faith

And, I landed as black girl in China

Here to cultivate the script of my life

To be student and teacher

To communicate with heart and tongue

Jack-of-all-trades and master of none

To humbly embrace the ways of this world

To open my heart as my dreams unfurl

Oh China, Oh China, how sweet you are to me

For you afford me peace and tranquility

You introduce me to another part of my family

You remind me that life is still happening

From Mid-Autumn’s orange moon to bombs bursting in air

The courage to exist as black girl in China.

Immediately after returning from the Middle Kingdom, she resumed her culinary endeavors with  Food For Thought, specializing in vegan/vegetarian fare. She became personal chef to Tyler Perry, Cecily Tyson, Jenifer Lewis, the late Dr. Maya Angelou, and others. Carrot Dog was later launched in May 2019 as a plant-based alternative to the American classic. By whittling a whole carrot into the shape and consistency of a hot dog and marinating it in a blend of 15 spices, it’s the nostalgic taste anyone can enjoy. It’s the best hot dog you’ve “never” had!

Kemi has been among notable tastemakers and trailblazers in the Atlanta Arts and Music Scene since the mid-’90s. She founded an events promotion and live music theatrical production company called Evolve! Artist Live. EAL aligned with Kemi’s ideals in its commitment to building community and cultivating independent art and music across the globe. Her collaborations and projects have included the Nature Conservancy, the National Black Arts Festival, Fulton County Arts & Culture, C4 Atlanta, Arts Beats and Lyrics (AB&L) Radio, Flux Projects, FunkJazz Kafe, WonderRoot and Spelman College Museum, Soul Sista’s Juke Joint, Ministers of Sound, and A Great Day in Atlanta to name a few.

Life Lessons and Helping Others

Kemi notes, “…everyone is unique and it’s okay to be different; follow your heart and divine purpose.” When facing hard times and having to push onward, Kemi reminds herself of previously considered “worst-of-times” and that she’d gotten through them all. She learned to lean into fear, accept the discomfort of feeling alone, and remove the need for the approval of others. Her successes throughout the journey have also given her a platform to empower others in the process. Kickass Compassion was established in 2016 for clients to identify and dismantle debilitating generational belief systems. She empowers her clients to trust in their vision and processes to remove unhealthy habits or patterns to experience more joy and prosperity.

Bennings strives to see the arts and wellness unite as evolutionary forces in empowering social change across humanity. As an artist, chef, poet, plant-based food advocate, entrepreneur, and role model, Kemi Bennings is many things. She is at once a tapestry of food and culture and an enthralling, charismatic conversationalist. She has published two collections of poetry, released a CD, thrived in China, performed in arts and music scenes around the world and lectured to various arts, culture, professional, faith-based, and civic organizations.